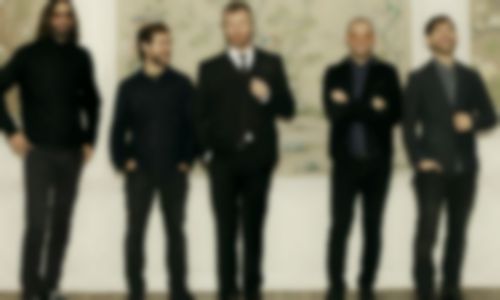 With their new record Trouble Will Find Me out in the UK and U.S next week, The National seem to have their sights and minds focussed firmly on the future, admitting doubts in a recent interview over their long-term plans as a band.

“The band has almost ended here and there,” singer Matt Berninger told The Grid. “I think we got past a lot of the ways it could have ended and ended badly.”

Despite having held it together for over a decade, producing six albums in the meantime, Berninger has revealed that it could all be coming to end within due course. “I don’t know how long is healthy to be a rock band,” he continued. “We’ve been on for almost 14 years, so another five years might be too much.”

But that’s not to say it would be anything but a mature decision to finish on a high, rather than an unpleasant low. “We’re actually at a better place with each other than we’ve ever been. I don’t think our band would end with an acrimonious situation any more. I think we’ve learned to love and respect each other now and we’re kind of past all that stuff. I don’t know if that means we’ll stay a band for a lot longer– but for a little while, at least.”

Trouble Will Find Me is out now in Belgium, Ireland, Australia and Germany. You can stream it on iTunes now.