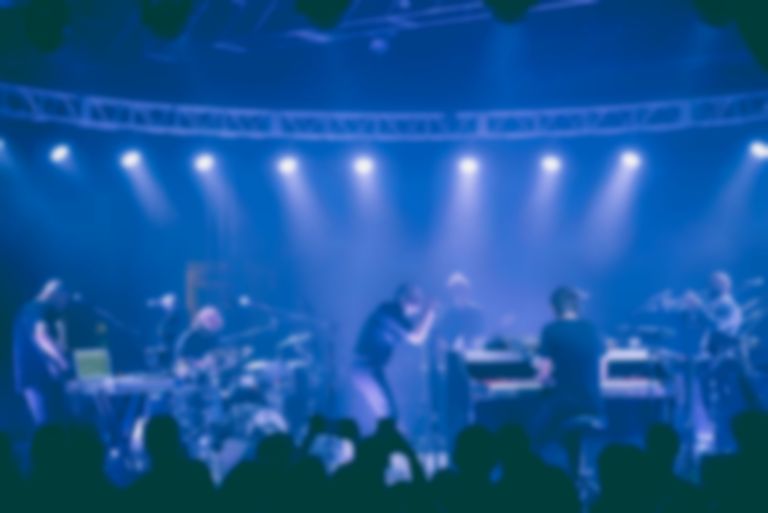 Last month Aaron Dessner of The National and Mayberry covered Frightened Rabbit's "Who'd You Kill Now?" for their Tiny Changes - A Celebration of The Midnight Organ Fight compilation.

While performing in Glasgow last night (6 August), The National payed tribute to Frightened Rabbit's late vocalist Scott Hutchison, with a moving cover of "My Backwards Walk" at Kelvingrove Bandstand as part of Glasgow's Summer Nights at the Bandstand festival.

Matt Berninger of The National joined forces with Chvrches last year for their Love Is Dead track "My Enemy".

Lewis Capaldi's Chewbacca mask that he wore at TRNSMT festival was recently auctioned off to raise money for Frightened Rabbit's Tiny Changes charity. The winning bidder failed to pay for the mask, so Paolo Nutinin decided to pay £10,000 for it and sell it again through a raffle to raise more money for the charity.

The National play another show for Glasgow's Summer Nights at the Bandstand festival tonight (7 August). Find out more.