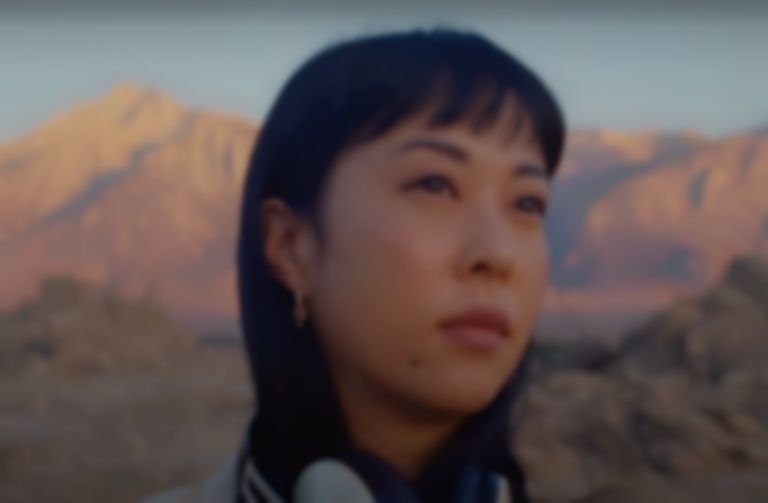 Alisa Xayalith of The Naked and Famous has released "High Fidelity", her first single as a solo artist.

Xayalith's "High Fidelity" single arrives after the aritst announced in October that she had been writting new songs as a solo artist, and is accompanied by a Jason Lester-directed video.

The song, produced by Simon Oscroft, is the first from a new solo EP that Xayalith described as, "dreamy, moody and romantic, through a colourful vintage lens."

She added, "I wanted to create a world I could escape in and reflect how I want to be seen. This project has given me permission to explore and write love songs the way I’ve always wanted to. So I felt it was fitting to release "High Fidelity" first."

Alisa Xayalith's "High Fidelity" single is out now. She's yet to announce her debut solo EP.