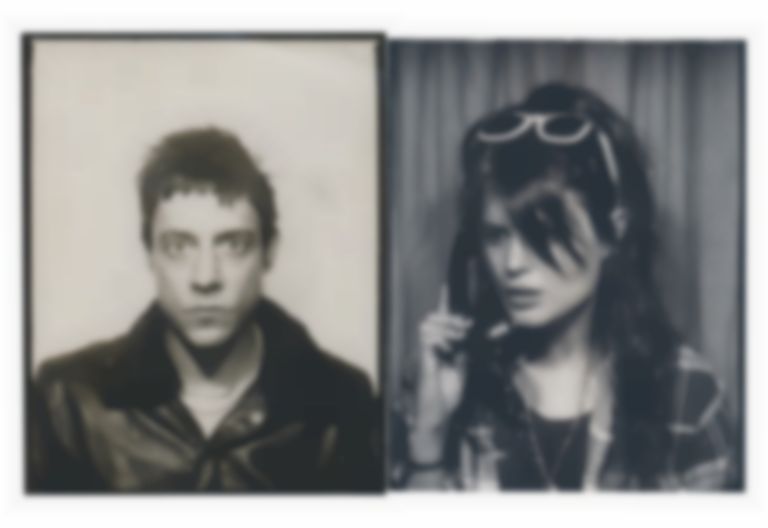 The Kills have shared a previously unreleased cover of Screamin' Jay Hawkins' "I Put A Spell On You" as the latest preview of their forthcoming rarities album Little Bastards.

Their cover of "I Put A Spell On You" was recorded in 2009, and is released today as a follow up to their demo of "Raise Me" that landed at the start of the month.

The LP's title Little Bastards is inspired by the duo's affectionate nickname that they gave to a drum machine. The Kills' Jamie Hince says, "It was a Roland 880, which isn’t strictly a drum machine – it's a sequencer, and an eight-track recorder, with its own drum machine built in, and that’s what we’d record all our beats on."

Their cover of "I Put A Spell On You" is out now. The Kills' Little Bastards rarities album will be released via Domino on 11 December, and is available to pre-order now.