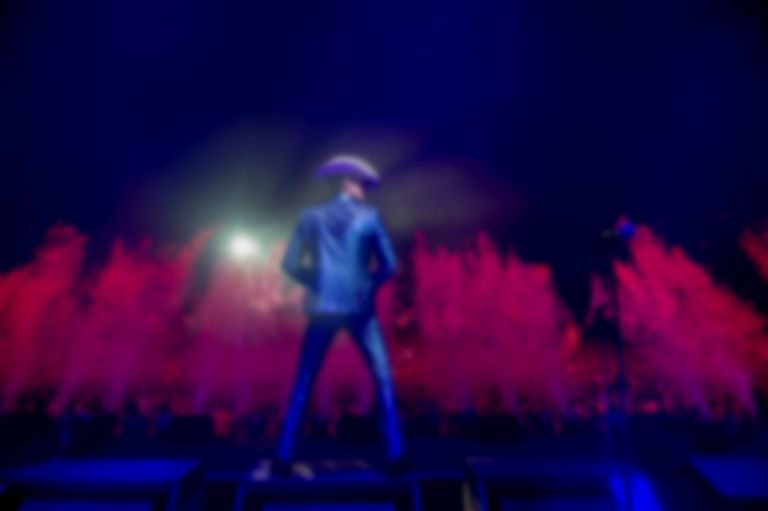 Brandon Flowers of The Killers has revealed he tries to separate Morrissey's creative projects from his questionable actions.

In a new interview with The Times, Flowers spoke about The Smiths and reflected on his Glastonbury performance of "This Charming Man" with Johnny Marr.

When asked about whether he thought about people's feelings about Morrissey's politics when deciding to cover The Smiths' song, he replied, "I don’t think Marr should be held back because of Morrissey, so I don’t regret it."

Flowers added that he finds it "difficult to separate it from him, and I’m not going around playing the music in front of my kids."

On how he approaches his music, Flowers explained, "If "What She Said" came on the radio with my kids, I wouldn’t change it. It’s still an amazing song, so I’m not that serious, where I would change the station. I don’t agree with him, but I’m not going to burn my CDs by The Smiths or anything."

The Killers' Imploding The Mirage album lands 29 May via Virgin EMI, and is available to pre-order now.