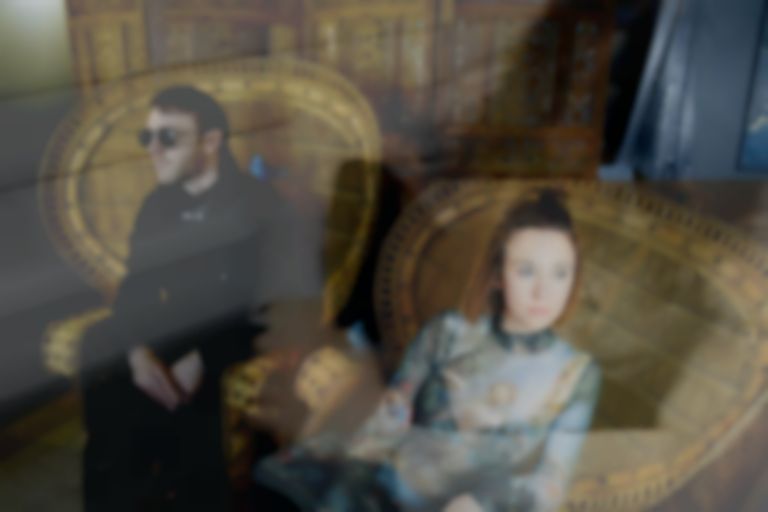 Photo by The Joy Formidable

The Joy Formidable haven't released new music since their 2018 album AAARTH, but today (26 March) they've returned with fresh track "Into The Blue".

"Into The Blue" is the band's first release since releasing the 10th anniversary edition of their debut EP A Balloon Called Moaning in 2019, but marks their first new material since 2018's AAARTH album.

The new song was written in North Wales before being finished at their Utah homes.

Lead singer and guitarist Ritzy Bryan says of the track, ""Into The Blue" is about surrendering to love and magic. Having the courage to enjoy a new journey and the mystery and excitement of something unexpected. It’s about opening your eyes to beauty and love again. Making it to the other side. Whilst not conceived as a metaphor for the times we all live in now, it certainly turned out that way."

The Joy Formidable's "Into The Blue" single is out now. The video will premiere on YouTube at 7pm GMT.