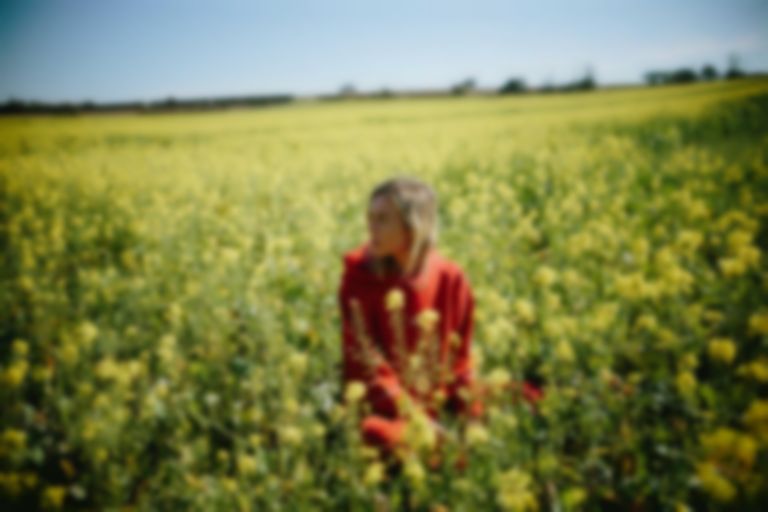 Amber Bain, aka The Japanese House, has announced her debut record Good At Falling with the lead single "Follow My Girl".

A couple of months ago Bain delivered her first track of the year "Lilo".

Now The Japanese House has revealed another new track "Follow My Girl", both of which will feature on her debut record Good At Falling.

Bain's newly-announced debut album is co-produced by herself, BJ Burton (Low, Bon Iver, Francis and the Lights) and The 1975’s George Daniel.

The Japanese House's Good At Falling record was created in London, before being recorded and finished at studios in Wisconsin, Brussels and Oxford.

Speaking about her upcoming record, Bain explains, “These songs are definitely more direct, the album has a lot more of me in it, so it makes sense."

"Follow My Girl" is out now. Good At Falling arrives 1 March 2019 via Dirty Hit. The Japanese House plays a sold out show at London's Scala this month as part of her UK tour. She'll also be playing shows across Europe early next year. Find out more.