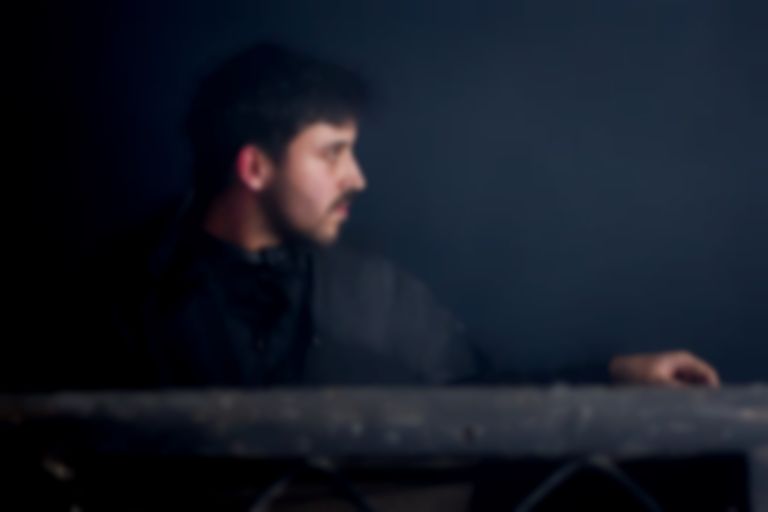 British producer The Haxan Cloak has revealed details of his score for upcoming film Midsommar.

Midsommar, directed by Ari Aster, and starring Florence Pugh, Will Poulter, and Jack Reynor, is due to land in UK cinemas next month. The synopsis on IMDB reads, "A couple travels to Sweden to visit a rural hometown's fabled mid-summer festival. What begins as an idyllic retreat quickly devolves into an increasingly violent and bizarre competition at the hands of a pagan cult."

The score is composed by The Haxan Cloak, and marks his first release since 2013's Excavation.

Midsommar arrives in UK cinemas on 5 July. The soundtrack is released the same day via Milan Records.