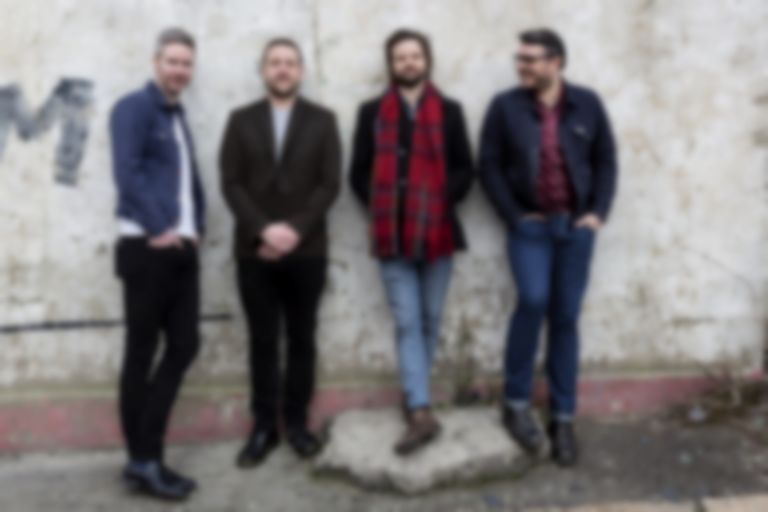 The Futureheads have announced their new album Powers, their first LP since 2012's Rant.

Their new album announcement arrives after the four-piece shared the opening single "Jekyll" in May.

Powers is The Futureheads' first electric album in a decade, and was recorded and self-produced at Newcastle's First Avenue Studios.

The record explores "the balance of power in a personal, political and relational sense".

"Jekyll" is out now. The Futureheads' Powers album lands 30 August. They play Latitude festival next month. Find out more.