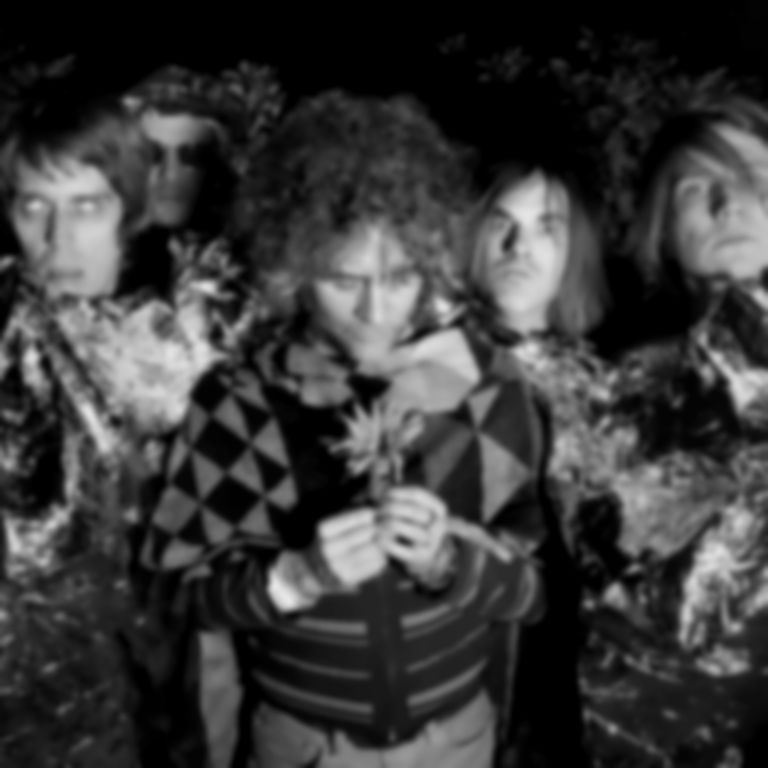 The Flaming Lips are set to release a new EP shortly, along with a split release with Tame Impala, marking what is their 30th year as a band. Strange timing, then, for them to call it a day.

But that’s what appeared to happen last night, when a message was posted on the band’s official Twitter page reading: “We have sad news. We’ve broken up…”

Understandably, the Oklahoma band’s fans were quite distraught, until it appeared that all was not what it seemed. Another message was later posted saying “lol just joking guys”, as it appeared that someone had hacked into the group’s page.

Before another tweet was posted on the Flaming Lips page:

That last announcement was a bit premature. pic.twitter.com/0PucCb47b3

The original tweets now all seem to have been deleted, so as you were…