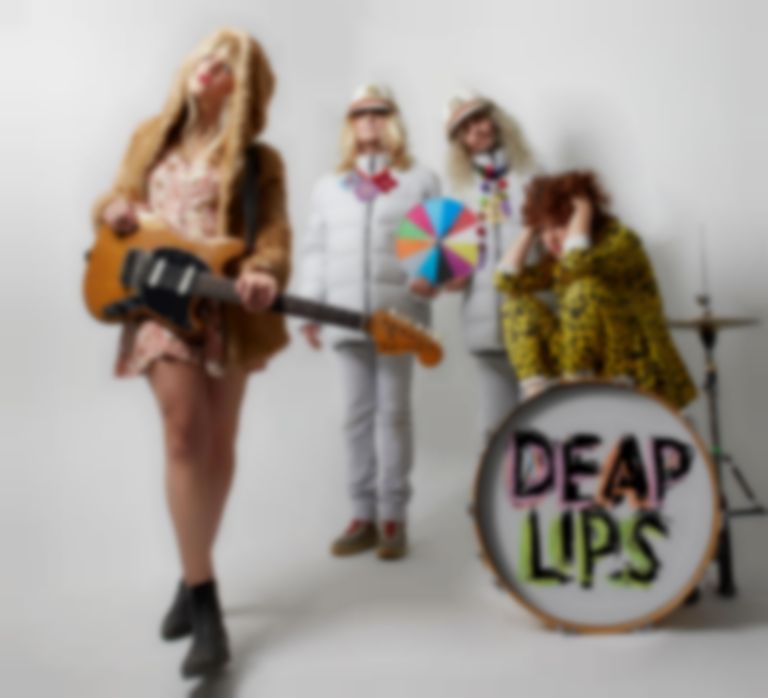 The Falming Lips have teamed up with Deap Vally as Deap Lips, and they've shared their debut track, "Hope Hell High", from their self-titled collaborative album.

"Hope Hell High" is the first track to be shared from Deap Vally and The Flaming Lips' forthcoming collaborative album.

The new single is Wayne Coyne and co's first since releasing their The Soft Bulletin (Live at Red Rocks) album which landed last month, and sees the band play their entire 1999 album with the Colorado Symphony Orchestra.

For garage rock duo Deap Vally, "Hope Hell High" is their first release of the year, following on from 2018's "Bring It On".

"Hope Hell High" is out now. Deap Lips' debut album Deap Lips will arrive via Cooking Vinyl on 13 March 2020, and is available to pre-order now.