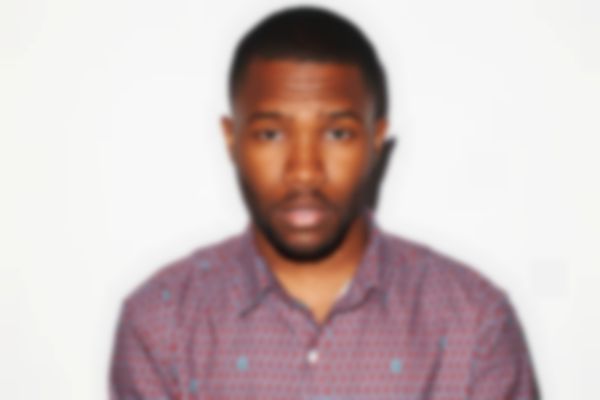 Founding member of The Eagles, Don Henley has spoken in a recent interview about the unauthorised attempts of modern artists to sample and cover his tracks, comparing the practices as “go[ing] into a museum and paint[ing] a moustache on somebody else’s painting”.

Speaking to Sydney’s Daily Telegraph, Henley claimed that young musicians “don’t understand the concept of intellectual property and copyright”, adding that “you can’t re-write the lyrics to somebody else’s songs and record it and put it on the internet”.

In particular Henley singled out Frank Ocean (who borrowed from “Hotel California” on his mixtape track “American Wedding”) and Austin band Okkervil River (Henley forced them to remove a free cover of his song “The End of Innocence”), accusing Ocean of being “quite arrogant” and Okkervil River as disrespectful.

“If you respect somebody you ask their permission to diddle around with their work,” he said. “I don’t know how they’d react if I took one of their songs and re-wrote the lyrics and recorded it. Maybe they wouldn’t care but I care.”

You can listen to Ocean’s “American Wedding” below, with the full interview with Henley here.