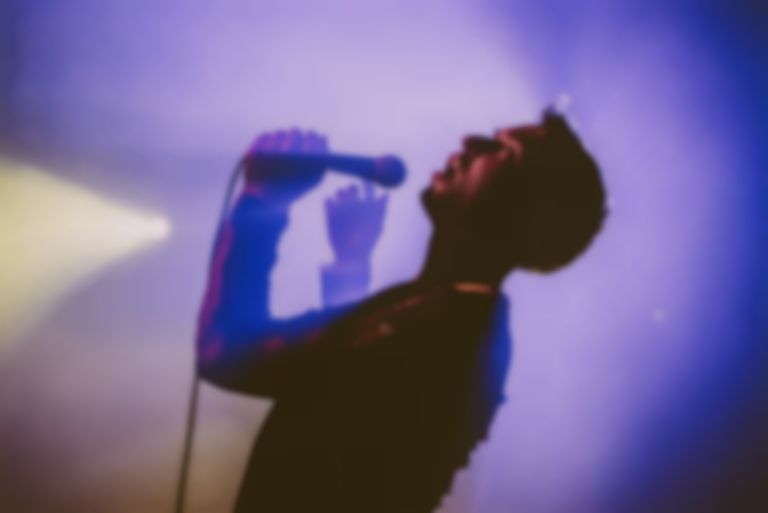 Jonny Pierce of The Drums has dropped two new tracks recorded in 2012, "I Didn't Realize" and "You Lied".

"I Didn't Realize" and "You Lied" are the first new tracks from Pierce since releasing The Drums' fifth album Brutalism in April.

Despite the tracks being branded as "new", Pierce revealed on Twitter that the songs were originally recorded in 2012.

Surprise! I just dropped two new tracks. Both originally recorded in 2012. @thedrumsforever x Jonny Pierce “I Didn’t Realize” and “You Lied” are OUT NOW.

Stereogum posted a statement from Pierce about the new tracks: "I was coming out of a chapter of deep grief after a band mate who I had loved deeply and trusted deeply abandoned me for some sort of hypothetical greener pasture … This song is about the realization that putting someone else’s needs above your own can lead to devastating results. It was also a realization that I was so green when this band started and because of an abusive childhood, I was eager to please, eager to have family, eager for approval. There were and still are people that look to leach off people whose greatest challenge is to love themselves. It still happens today, but I’m more sensitive and aware when it starts happening. I didn’t realize, but now I do."

He adds, "[…] I was calling out an ex-band member on saying something very powerful to me. Something that made me feel I needed him and couldn’t find success or happiness without him … He was very clever and while I often saw signs of that, I let myself ignore the warnings. I felt desperate, he knew it, and so he pounced. When he disappeared, I was blindsided. Everything he said on that balcony that summer night in Brooklyn was a lie. Years later, I have healed and am now in a place of greater understanding, but if I let myself, it’s still so easy to feel the pain of that violent chapter of abandonment."

The Drums x Jonny Pierce's new songs "I Didn't Realize" and "You Lied" are both out now.