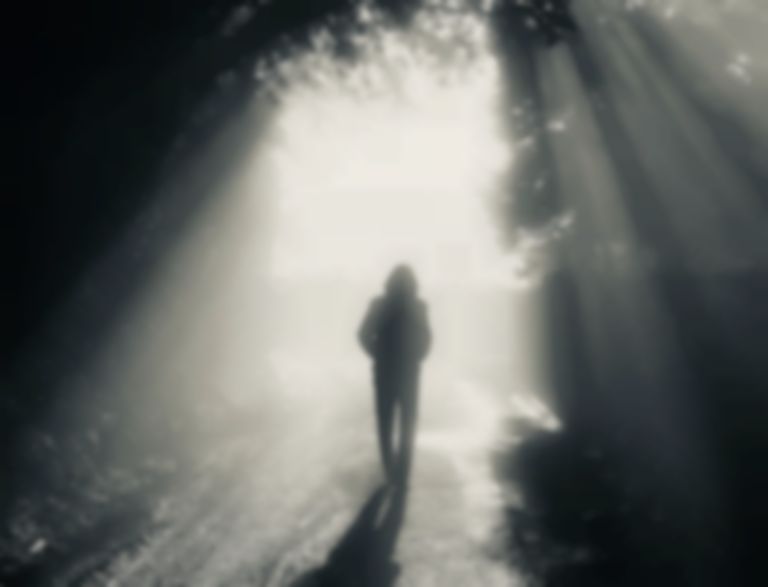 "An Old Train" features vocals from Jennifer Pague, who also contributes vocals to three other tracks on 2 Ravens.

The new single is O'Donnell's first since 2015's Love and Other Tragedies album with Julia Kent.

"An Old Train" is out now. Roger O’Donnell's 2 Ravens album arrives via 99X10 Records/Caroline International on 24 April, and is available to pre-order now.