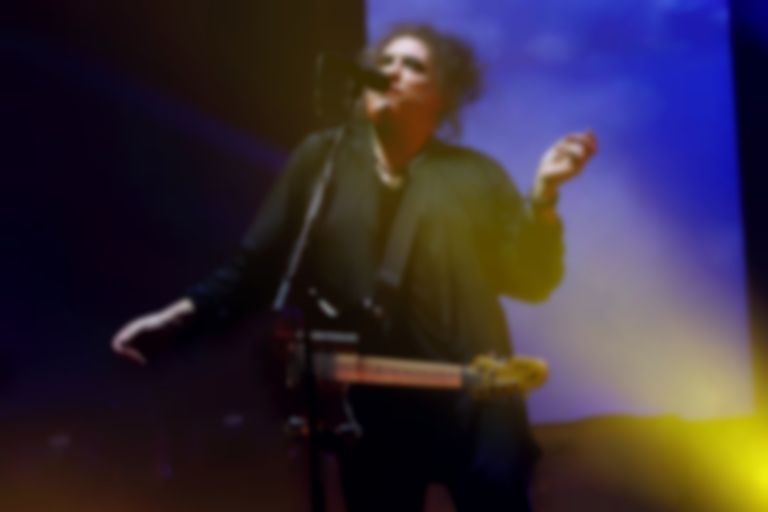 Robert Smith of The Cure has confirmed the group has finished recording their first new album in 10 years.

As The Cure approach their 40th anniversary of their debut album, The Grinding Halt, and a busy festival season, vocalist Robert Smith confirmed on Cape Talk's John Maytham Show that the group have finished working on new music, "We’ve enjoyed it and we’ve just recorded a new album for the first time in 10 years."

In December last year, Smith said he was "inspired" to do something new after curating last year's Meltdown Festival at London's Southbank Centre and being announced for induction into the Rock and Roll Hall of Fame. Having completed the recording process, Smith said to Maytham, "I'm still doing this for the right reasons."

Smith and co have been confirmed to headline Glastonbury, Mad Cool in Madrid, Rock Werchter, Øya, Roskilde, and NOS Alive, just to name a few. Find their full touring plans.

Visit capetalk.co.za to listen to Robert Smith on the John Maytham Show.