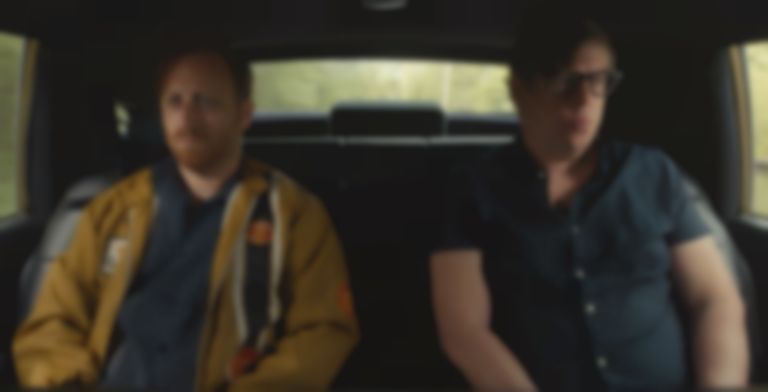 The Black Keys have shared another taste of their upcoming "Let's Rock" record with another anthemic cut, "Go".

"Go" arrives after earlier singles "Eagle Birds" and "Lo/Hi", and sees Dan Auerbach and Patrick Carney trying to reconnect at a meditation and therapy retreat.

Speaking about the Bryan Schlam-directed visuals, Auerbach jokes, "The video was fun, but we still haven’t spoken."