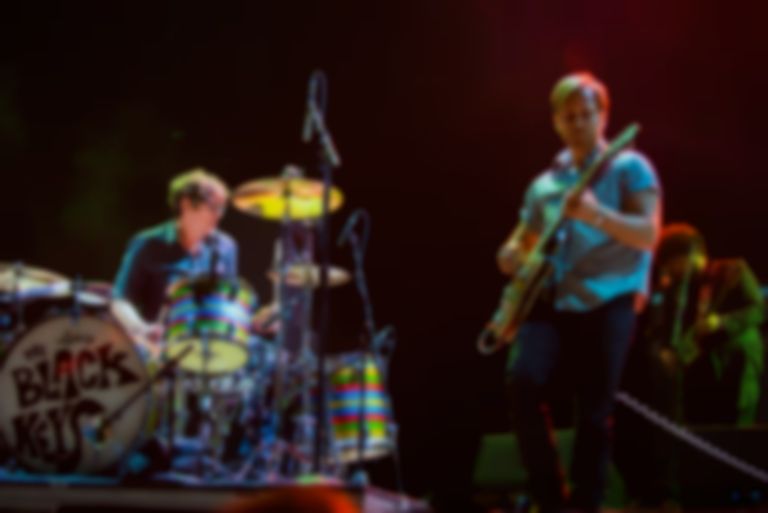 Arriving after last month's "Lo/Hi", "Eagle Birds" is the second new single from the duo since 2014's Turn Blue album.

The new single was premiered on Zane Lowe's Apple Music Beats 1 show, where they confirmed their new album, "Let's Rock".

On being back in the studio together, Dan Auerbach said, "It just felt right, you know what I mean? It just felt easy. We jumped right in, and I think we probably recorded songs on the record on the first day we got together."

Speaking about the new record, the duo's Patrick Carney said, "The record is like a homage to electric guitar. We took a simple approach and trimmed all the fat like we used to."

"Let's Rock" was written, produced, and recorded by Auerbach and Carney at Auerbach’s Eye Sound studio in Nashville.