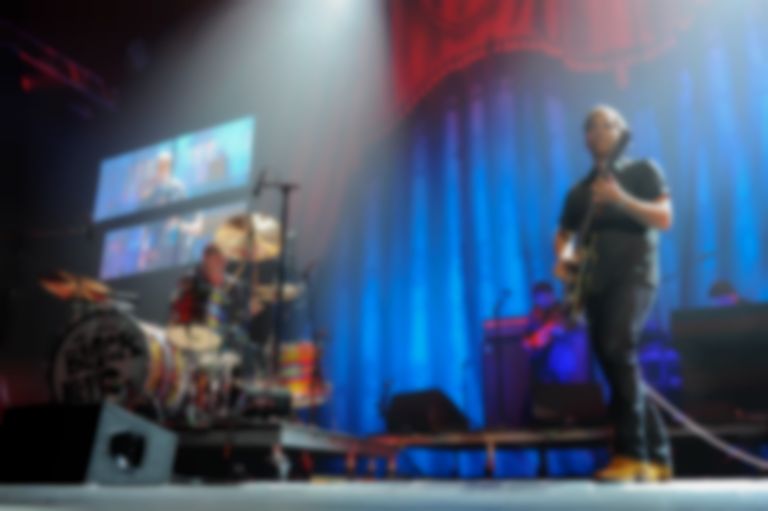 The Black Keys have returned with their first new song in five years, the electrifying "Lo/Hi".

Despite Patrick Carney of the band having just announced a new album with Sad Planets in January, he's returned with a new single with Dan Auerbach as The Black Keys.

In 2017 Auerbach released his second solo album Waiting On A Song, as well as standalone single "Cellophane Angel".

The Black Keys' new single "Lo/Hi" is out now via Nonesuch Records.