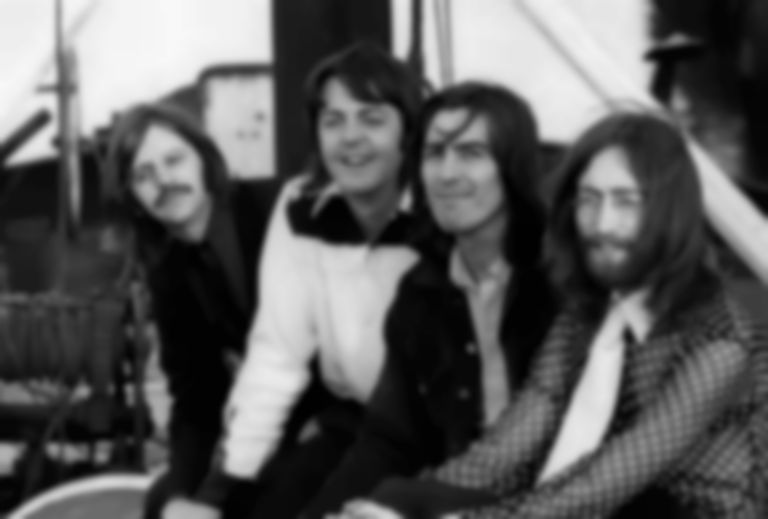 To celebrate the 50th anniversary of The Beatles' Abbey Road record, they'll be releasing a new boxset complete with unreleased demos and session recordings.

50 years ago today (8 August) The Beatles captured the iconic image of them walking across a zebra crossing outside Abbey Road Studios. Thousands of fans have gathered at the crossing today to celebrate The Beatles' legendary career and iconic image.

Abbey Road was released on 26 September 1969. To celebrate the 50th anniversary of the record, there's a new boxset being released, which will arrive with 23 session recordings and demos, most of which have never been released.

Today they've shared a demo mix, string instrumental, and a remastered version of "Something".

The new boxset is mixed by producer Giles Martin. Speaking about the new boxset, Martin explains, "The magic comes from the hands playing the instruments, the blend of The Beatles’ voices, the beauty of the arrangements. Our quest is simply to ensure everything sounds as fresh and hits you as hard as it would have on the day it was recorded."

The Beatles' Abbey Road 50th Anniversary boxset will be released on 27 September.