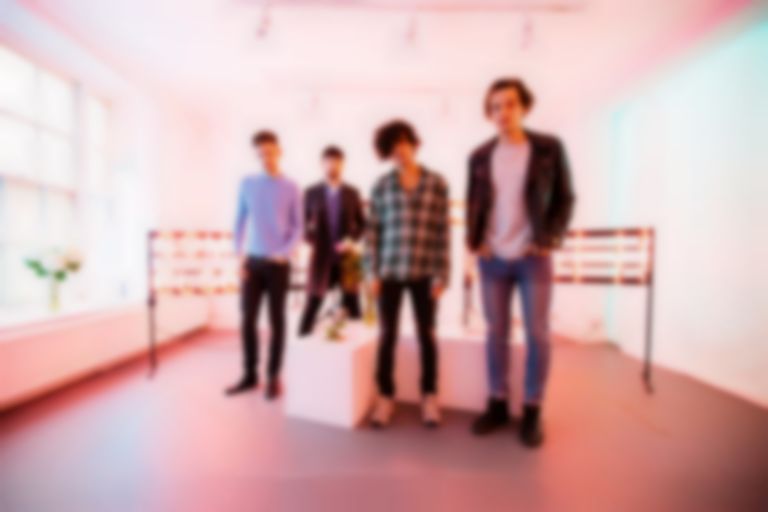 High-flying pop titans The 1975 have covered Sade's 2000 single "By Your Side", their first new single since their acclaimed second LP.

The track debuted on BBC Radio 1 last night ahead of the band's small-ish show at the Dome in Tufnell Park, London to celebrate this week's BRIT Awards - the live date also benefits War Child. In an interview with the station frontman Matty Healy said their rendition was influenced by the likes of Bon Iver, Kanye West, and Francis and The Lights.

Last year Healy teased new music for this year - is the "By Your Side" cover the only thing coming? The 1975 told us back in May that they were already working on the next record (the title's already in place). The quartet's second rercord I like it when you sleep, for you are so beautiful yet so unaware of it is one of our favourite albums from 2016, and we spoke to Healy about how it all came together.