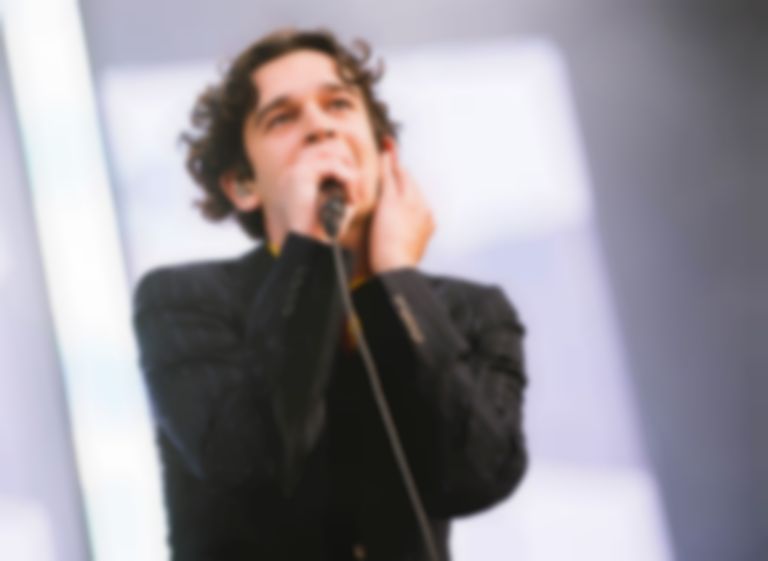 The 1975 and The xx are among the new additions to the 2000 signatures for the Music Declares Emergency campaign.

According to Music Week, the campaign has reached 2000 signatures thanks to The BPI, The BRITs, The 1975, The xx, Kobalt Music Group, The Musicians’ Union, and Rough Trade Shops.

Stephen Godfroy, the co-owner of Rough Trade Shops, said, "Increasing humankind's odds of survival in the face of the growing climate crisis is the major calling of our time. If music's worldwide audience can be made aware, can trigger unified political action, then the time to find our global voice is now. Music Declares Emergency succinctly focuses our working lives into a co-ordinated response - it’s time everyone signed up, it’s time we turned up the volume."

Find out more about Music Declares Emergency on musicdeclares.net.