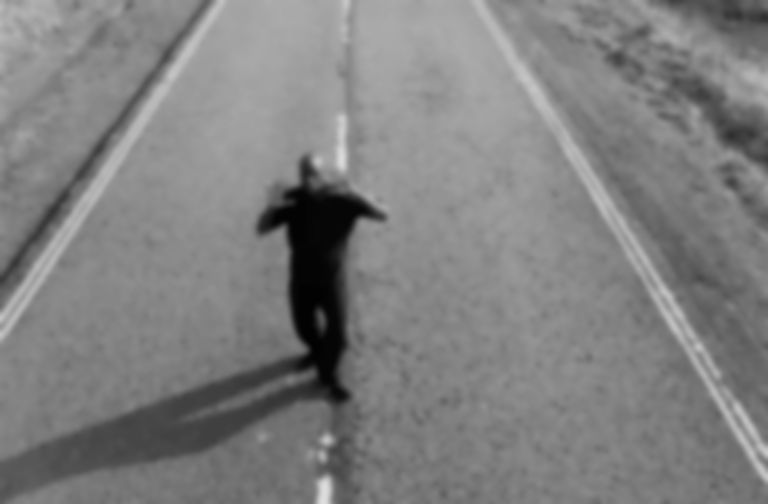 London's tendai, who is signed to 0207 Def Jam, has unveiled his second single "Infinite Straight".

Following his August debut "Not Around", tendai has followed it up with a second outing titled "Infinite Straight", which arrives with an Ethan & Tom-directed video.

"It's about life and death in the sense that one might feel that you're on this infinite road, but it can feel as if you're being chased," tendai explains. "Deaths going on all around you."

tendai's "Infinite Straight" single is out now via 0207 Def Jam.