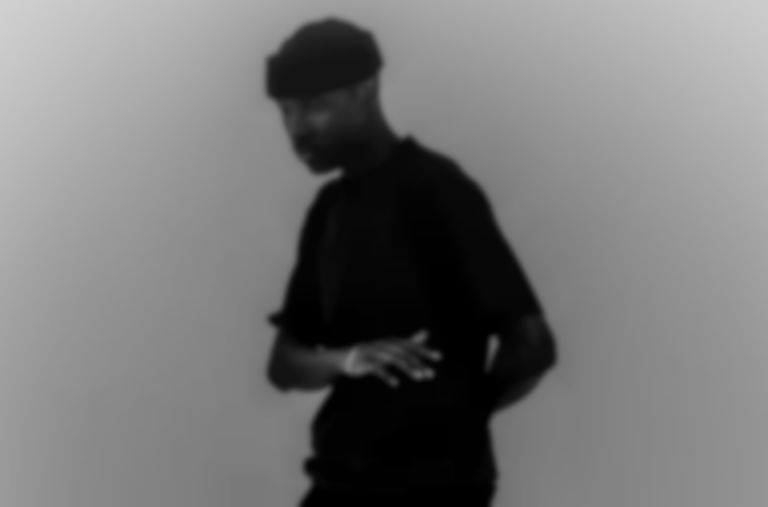 21-year-old London-based singer/songwriter and producer tendai has released his debut single "Not Around" via 0207 Def Jam.

"Not Around", which is accompanied by a Hector Dockrill-directed video, is written, performed and produced by 0207 Def Jam's tendai.

The FADER reports that tendai wrote of his debut outing, ""Not Around", both musically and visually, is my interpretation of the calm and the turbulent. I found it interesting how they both can coexist in one mind or in one relationship."