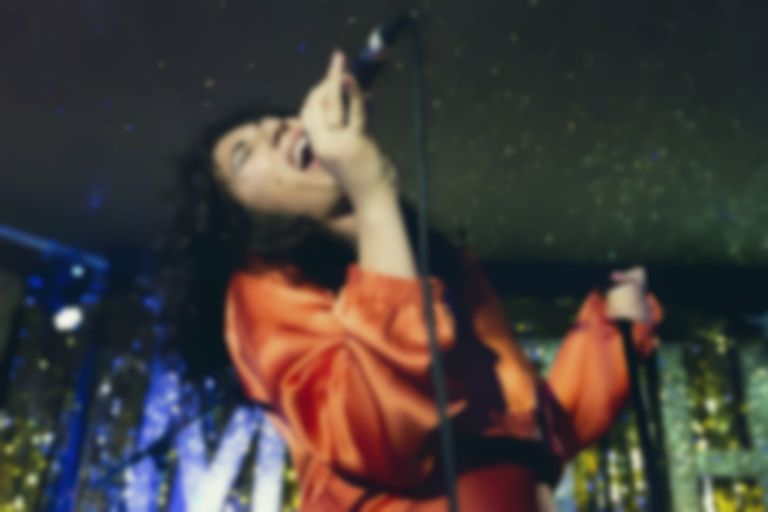 Tei Shi played to a tightly-packed crowd at Hackney's Moth Club on Wednesday ahead of her debut album release this month.

Teicher, who is originally from Bogotá and has lived in Brooklyn in recent years, told fans how excited she was to be back in London. It's been nearly two years since her triumphant set at Field Day in 2015.

Speaking to Best Fit backstage at the 2015 festival, Teicher said the London audience was "one of the best crowds I think so far - just in terms of the energy.

"I love it here [...] there's a side of me - especially in the live context - where I really like rocking out. It's a very different experience live then it is in the studio where I like to have things a little bit more intimate."

Tei Shi ended the set with her ginormous bass-heavy 2014 single "Bassically", and for the encore performed a stripped-down version of "Keep Running".

Crawl Space is released on 31 March via Polydor Records.