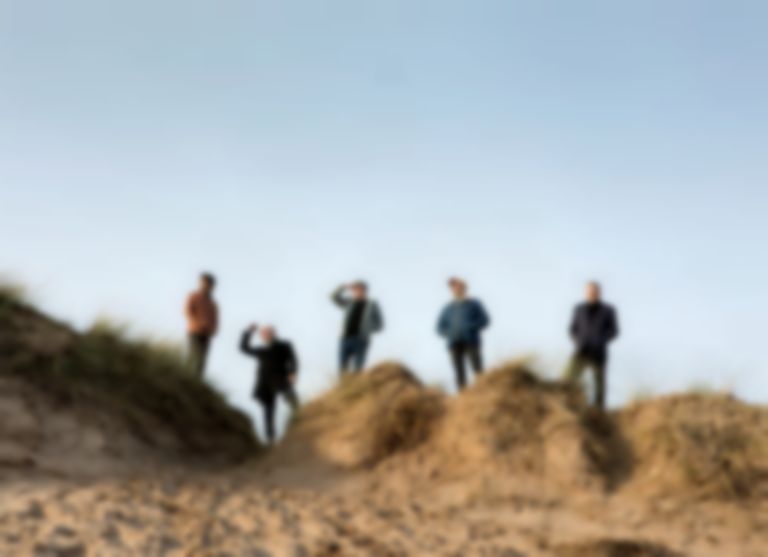 Teenage Fanclub are back with "The Sun Won't Shine On Me", the fourth track to be lifted from their upcoming album Endless Arcade.

"The Sun Won't Shine On Me" follows earlier singles "I'm More Inclined", "Home" and "Everything Is Falling Apart", and is teamed with an animated visualiser created by Donald Milne.

Norman Blake says of the track, "This is something of a rarity for Teenage Fanclub - a song in waltz time!"

"The Sun Won't Shine On Me" is out now. Teenage Fanclub's Endless Arcade album will arrive 30 April via PeMa/Merge, and is available to pre-order now.