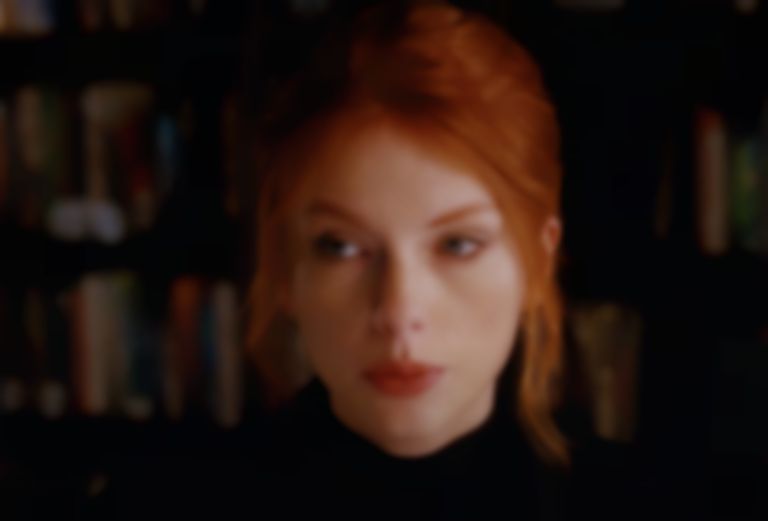 This afternoon (2 May) it's been confirmed that Taylor Swift will host a screening and discussion at Tribeca Film Festival next month for her All Too Well: The Short Film.

As Deadline reports, Swift will appear at Tribeca Film Festival on 11 June, and will host a screening of last year's All Too Well: The Short Film as well as a discussion about her approach to the short film as a filmmaker.

All Too Well: The Short Film was released in November last year alongside her Red (Taylor's Version) album. The film was written and directed by Swift, who also starred in the short film alongside Sadie Sink (Stranger Things) and Dylan O’Brien (Teen Wolf).