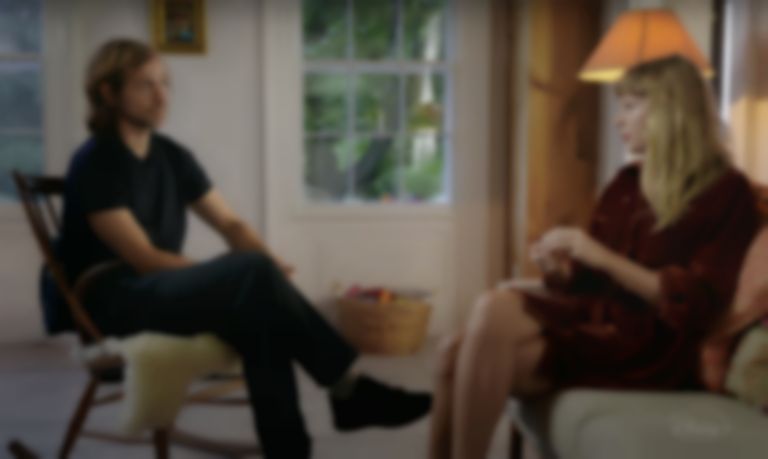 Taylor Swift has announced the release of folklore: the long pond studio sessions, an intimate concert film and discussion about the songs from the album, and it's dropping at midnight tonight.

Swift released folklore in July, and worked on the album remotely during lockdown with The National's Aaron Dessner, Jack Antonoff and Bon Iver's Justin Vernon.

Today (24 November), Swift has announced the release of folklore: the long pond studio sessions. The intimate concert film will drop via Disney+ at midnight tonight, and sees Swift perform songs from the album with help from Dessner, Antonoff and Vernon, marking the first time all of them have been in the same room together.

The concert film was recorded in September 2020 from upstate New York, and is directed by Swift herself.

On Sunday (22 November) Swift accepted her American Music Awards via video and revealed she had skipped the show to continue re-recording her earlier music.

folklore: the long pond studio sessions will be available to watch on Disney+ from midnight PT (8am GMT) on 25 November.