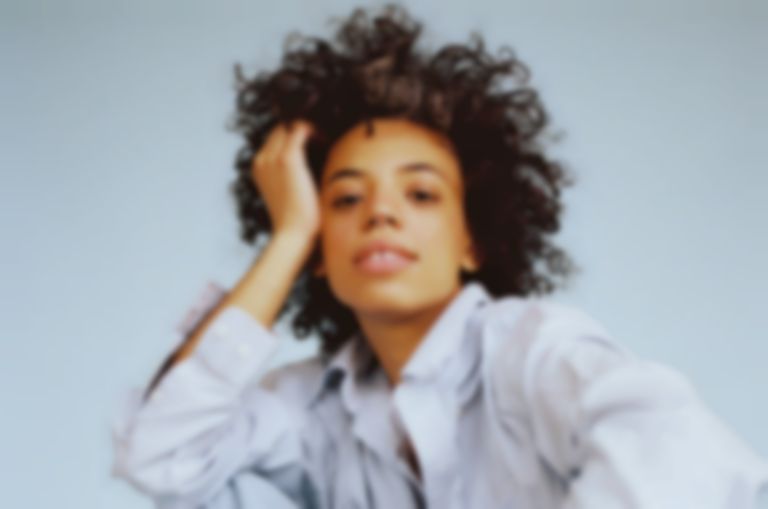 Tasha has delivered a fourth preview of her upcoming second album Tell Me What You Miss The Most, titled "Bed Song 1".

"Bed Song 1" is, in Tasha's own words, "one of the first songs I wrote from the album, and came to encompass many of the feelings that I go on to continue exploring throughout the rest of the songs. It ties in some themes from the last record (solitude, bed time) while also revealing a new type of sadness and aching not often explored in my songwriting. It is a song about love ending, and wanting to linger in the imagining of it at its best, its warmest, and its most tender, while you try to let it go. It’s about reminiscing before the end has even come, relinquishing your heart so as to keep the sadness away just a little longer."

The new track will appear on Tell Me What You Miss The Most alongside previous outings "Sorry's Not Enough", "Perfect Wife" and "Lake Superior".

Tell Me What You Miss The Most will follow Tasha's 2018 debut album Alone At Last, and is co-produced by Tasha and Eric Littmann.

"Bed Song 1" is out now. Tasha's Tell Me What You Miss The Most album will land digitally via Father/Daughter Records on 5 November (physical versions will follow on 3 December, and are available to pre-order now).