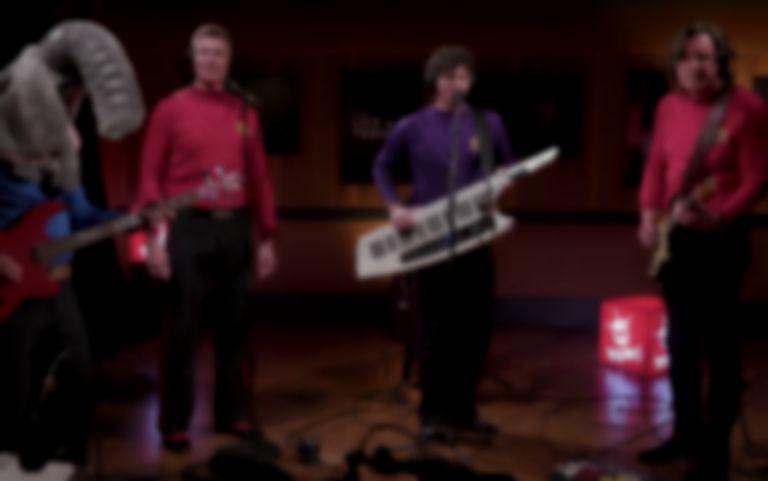 Kevin Parker has reacted to The Wiggles' Like A Version cover of Tame Impala's "Elephant" topping triple j's Hottest 100 of 2021 countdown.

The Wiggles' version of Tame Impala's "Elephant" was debuted by triple j for their Like A Version series in March last year. The cover interpolates lyrics from The Wiggles' own "Fruit Salad", and over the weekend it claimed the top spot in triple j's Hottest 100 of 2021 countdown, marking the first time a triple j Like A Version cover has topped the list. The Wiggles' cover also outranked Tame Impala's original, which placed at number seven on the Hottest 100 of 2012.

Tame Impala's Kevin Parker has since shared his reaction to the news with triple j, saying, "If someone had told me back when we released "Elephant" that, in ten years' time, The Wiggles were gonna cover it and it would get Top 10 Hottest 100, I would’ve told you that you were out of your mind."

"I would’ve told you that that’s a ridiculous idea and I wouldn’t have believed you," Parker continued. "If a fortune teller told me that was going to happen, I would’ve asked for my money back."

He added, "They made it their own, which showcases the genius of The Wiggles. They really gave it a new personality, a new animal personality."