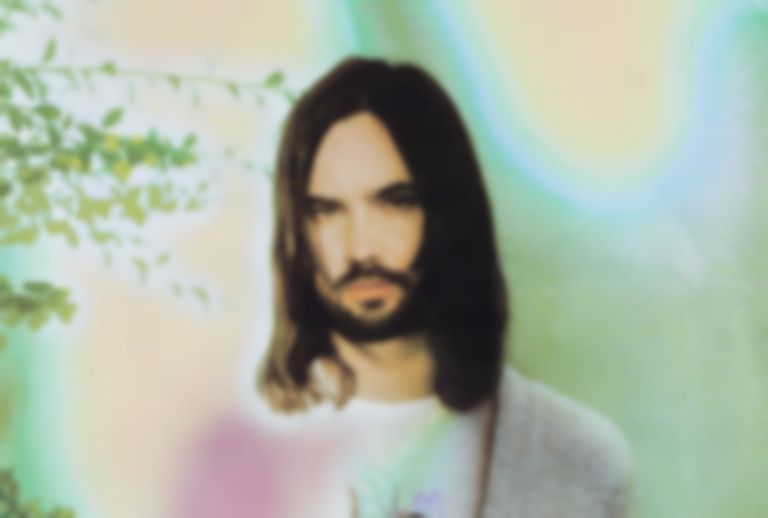 The deluuxe version of The Slow Rush was originally announced in October with Lil Yachty’s remix of "Breathe Deeper", and today (7 December) Kevin Parker has unveiled one of two album b-sides, "No Choice".

The Slow Rush Deluxe Box Set will also feature a Blood Orange remix of "Borderline"and an additional b-side titled "The Boat I Row".

"No Choice" is out now. Tame Impala's The Slow Rush Deluxe Box Set will be released 18 February 2022 via Fiction Records, and is available to pre-order now.