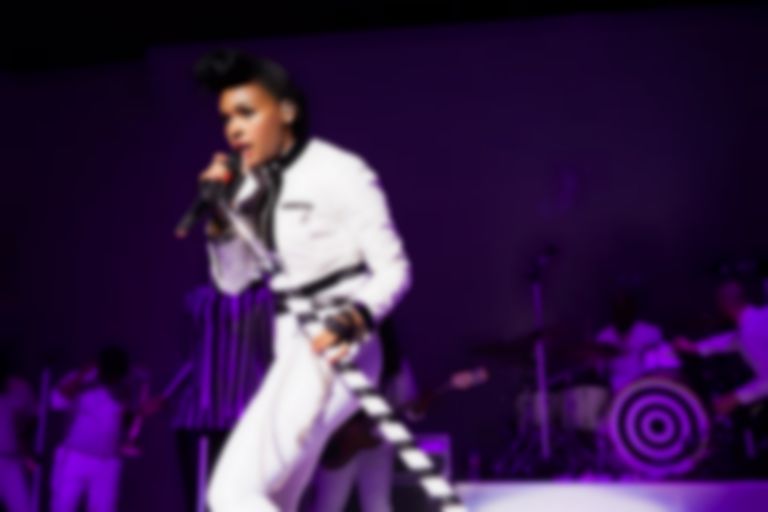 Back in August the Queen of soul, Aretha Franklin, passed aged 76 while battling pancreatic cancer.

A tribute concert called Aretha! A Grammy Celebration for the Queen of Soul will take place in January 2019, hosted by Tyler Perry.

Memphis-born Franklin accumulated 18 Grammy Awards across her multiple-decade long career, and in 1987 became the first female artist to be introduced into the Rock and Roll Hall of Fame. She also performed at former-President Barack Obama's inauguration.

Former Aretha Franklin collaborator, and record executive Clive Davis said of the event, “Aretha was more than the Queen of Soul; she was a national treasure. This unique concert—featuring many of today’s greatest artists—will celebrate Aretha in a spectacular manner befitting her once-in-a-lifetime talent.”

Aretha! A Grammy Celebration for the Queen of Soul will take place on 13 January 2019 at LA's Shrine Auditorium. The concert will take place at 6pm PST, and will be broadcast later in the year via CBS.