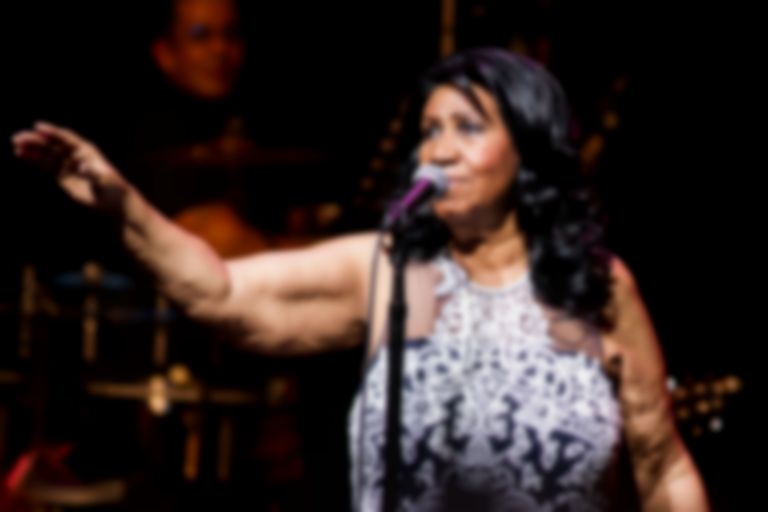 The Associated Press have revealed the "Respect" singer, and Queen of soul Aretha Franklin, has died at her home in Detroit aged 76.

The column went on to express that she was close to passing, as he revealed, "Aretha is surrounded by family and people close to her. She will be so missed as a mother, sister, friend, cousin. But her legacy is larger than life."

Her passing is thought to be caused by pancreatic cancer, which she was diagnosed with back in 2010. Friedman's statement also reveals the toll it took on the singer, "Her final public performance was at Philadelphia’s Mann Center in August 2017. It was a miraculous show as Aretha was already then fighting exhaustion and dehydration."

Memphis-born Franklin accumulated 18 Grammy Awards across her multiple-decade long career, and in 1987 became the first female artist to be introduced into the Rock and Roll Hall of Fame. She also performed at former-President Barack Obama's inauguration.

NBC News have shared a statement from Franklin's family, released by Franklin's publicist. They explain, "In one of the darkest moments of our lives, we are not able to find the appropriate words to express the pain in our heart. We have lost the matriarch and rock of our family."