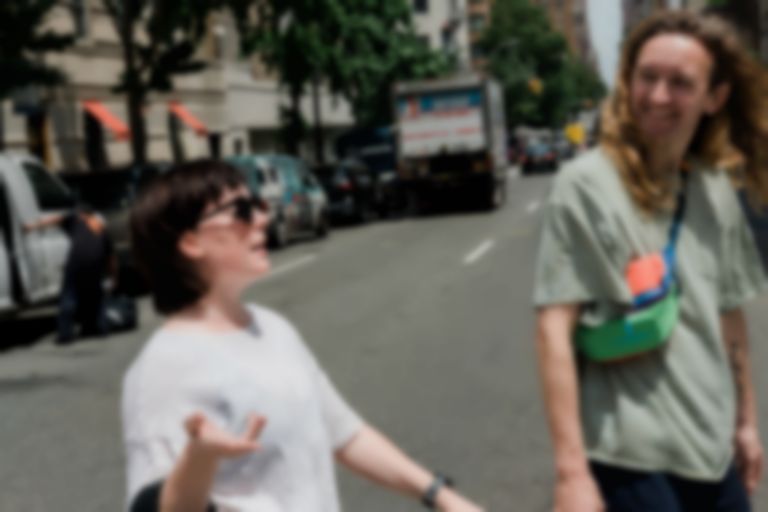 Sylvan Esso have delivered their new song "Your Reality", which is their second outing of 2022 and also marks the start of a new era for the duo.

Following the release of last month's "Sunburn" single, Sylvan Esso have shared a second track titled "Your Reality", which is, in Nick Sanborn's own words, a reference point for "for how weird we can take it. How bare and strange something can be."

The new song features string arrangement from Gabriel Kahane and drums by TJ Maiani, and a press release states that it marks the start of a new era for Sylvan Esso, with duo revealing that their first three albums are a trilogy, completed by their 2020 album Free Love.

Sylvan Esso's "Your Reality" single is out now.