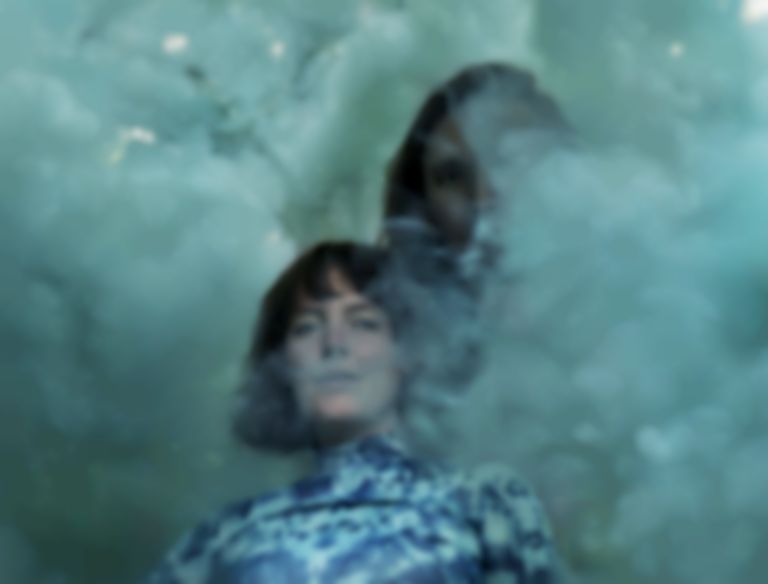 Sylvan Esso are back with new cut "Rooftop Dancing", the third single to be shared from their upcoming LP Free Love.

"Rooftop Dancing" is the third taster of Sylvan Esso's third album, arriving after earlier singles "Ferris Wheel" and "What If".

The new outing arrives with a visual directed by Cheryl Dunn. Sylvan Esso say, ""Rooftop Dancing" is about the excitement of being part of a collective humming whole - a city that contains multitudes - with your small story shining softly amidst it. Cheryl Dunn was a natural first choice to make the video since she has been so brilliantly capturing the spirit of NYC for years. We are so grateful to her for collaborating with us and giving us a beautiful slice of what the city feels like today."

Dunn adds, "To me this song reflects the social climate of NY right now, with its historical resilience to re-invent - to create new things from the discarded, to take back the streets, to not dwell on what you can’t do but to get excited about what you can do… like riding bikes en masse, making guerrilla art shows by the river, making more art and music - and yes - dancing on the roof tops!"

Free Love will be Sylvan Esso's third studio LP, following on from 2017's What Now.

The album was written, recorded and produced at Sylvan Esso's own studio in the woods of North Carolina.

Sylvan Esso say of their new LP, "It’s a record about being increasingly terrified of the world around you and looking inward to remember all the times when loving other people seemed so easy, so that you can find your way back to that place."

"Rooftop Dancing" is out now. Sylvan Esso's Free Love album is due for release on 25 September via Loma Vista Recordings, and is available to pre-order now.