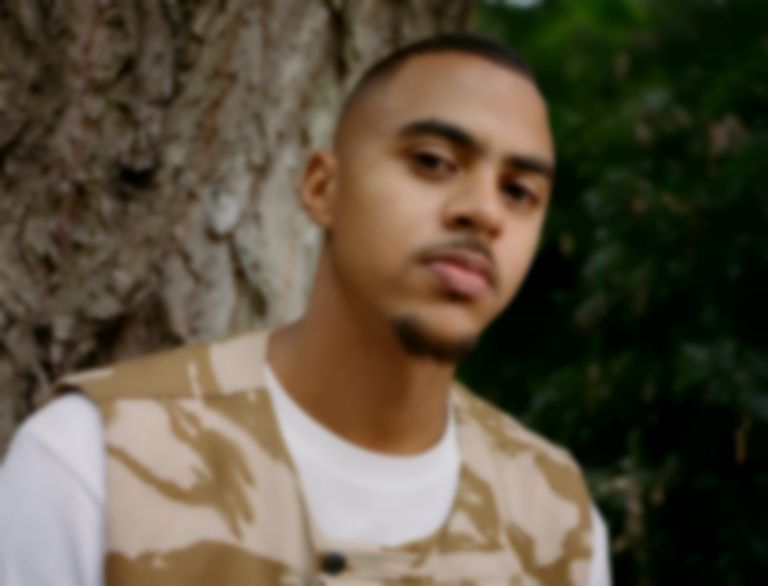 Swindle has unveiled new song "WHAT MORE" featuring Greentea Peng as the final preview of his THE NEW WORLD album before it lands in full on Friday (29 October).

"WHAT MORE" featuring Greentea Peng is out now. Swindle's THE NEW WORLD album will arrive Friday (29 October) via BMG, and is available to pre-order now.