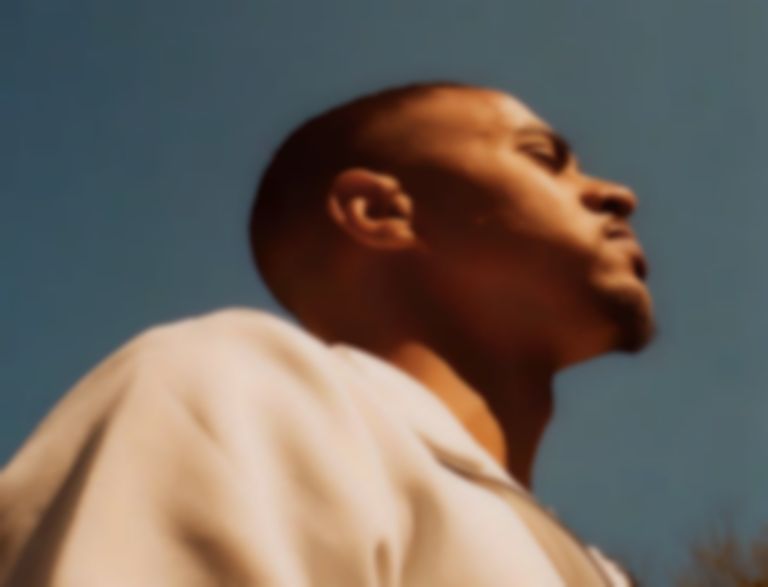 Swindle has delivered his first new release of the year, "LOST", which features Kojey Radical, Loyle Carner and JNR WILLIAMS.

Speaking about the track, Swindle says, "This song for me is about integrity and features artists who I feel have great amounts of it. Kojey and I have worked together many times before and Loyle I have always been a big fan of. This is the first time they have ever been on a track together so it’s a great honour, with Jnr Williams' voice really tying it all together."

He adds, "The rhythm section is supported by Femi and TJ Koleoso from Ezra Collective so not only does it feature and been built with artists and musicians who all centre their music around integrity… It's the first time we could all create together and make a tune that would not exist in any other scenario. There’s a lot more music to come from me and this one really sets the tone."

When announcing the single earlier this week, Swindle revealed "LOST" is the "first single off the new project", which will follow 2019's No More Normal album.

Swindle's "LOST" single with Kojey Radical, Loyle Carner and JNR WILLIAMS is out now on BMG.