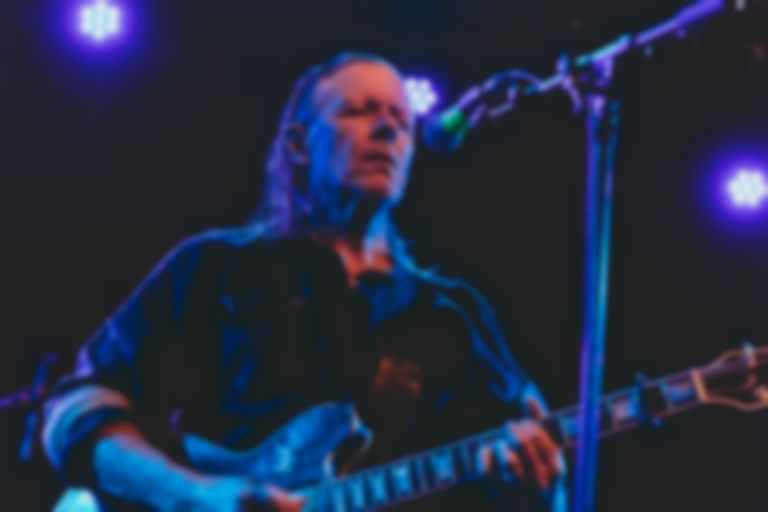 Swans have shared another teaser of new music, soundtracking a clip of arriving at Berlin's Tempelhof Airport.

After sharing a clip of a dark new tune in progress last week, Michael Gira has shared another teaser of new music, this time with a pensive drum beat that accompanies a clip of him arriving at Berlin's disused Tempelhof Airport.

On Facebook, Gira captioned the clip, "arriving at studio ready for work", which might mean they're recording the new album at the former airport, which has been turned into a public park after closing operations in 2008.

The new music will be Swans' first since 2016's The Glowing Man, and their 2017 remastered edition of 1995's The Great Annihilator album.

Swans are currently fundraising for the new album, after vocalist Michael Gira recruited a new band, "Some time ago, when I made the decision to disband the most recent line up of Swans, I did so not only with trepidation, but also with a great measure of sadness. This, after all, was the longest lasting grouping of core musicians in the 35 year plus history of Swans, and we made some great work. We were (and remain) friends and collaborated seamlessly as an ensemble. However, a too-comfortable familiarity had taken hold and none of us could see the music surprising us further, so we ditched it, at least for the time being."

Read the full statement and find more information over at younggodrecords.com.