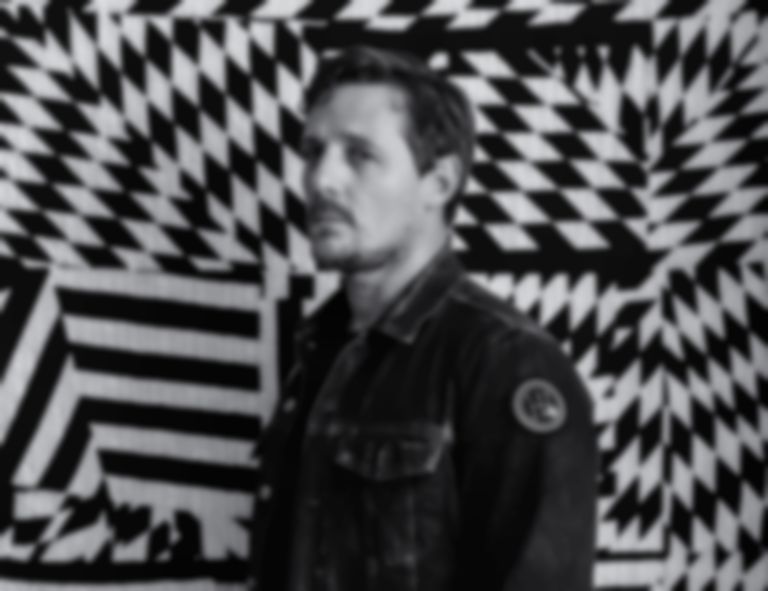 Sturgill Simpson has provided more details of his upcoming film and album Sound & Fury, as well as revealing new single "Sing Along".

"Sing Along" arrives with an anime visual from the upcoming Netflix animation of the same name.

Sound & Fury will be Simpson's first album since 2016's A Sailor’s Guide To Earth.

The upcoming film was made in collaboration with manga artist Takashi Okazaki (Afro Samurai) and filmmaker Junpei Mizusaki (Batman Ninja).

Simpson says his new album is "a sleazy, steamy rock’n’roll record". He produced his new album with the help of bandmates Bobby Emmett, Chuck Bartels, and Miles Miller, and John Hill.

"Sing Along" is out now. Sturgill Simpson's Sound & Fury record, and the accompanying anime film, will both land on 27 September.