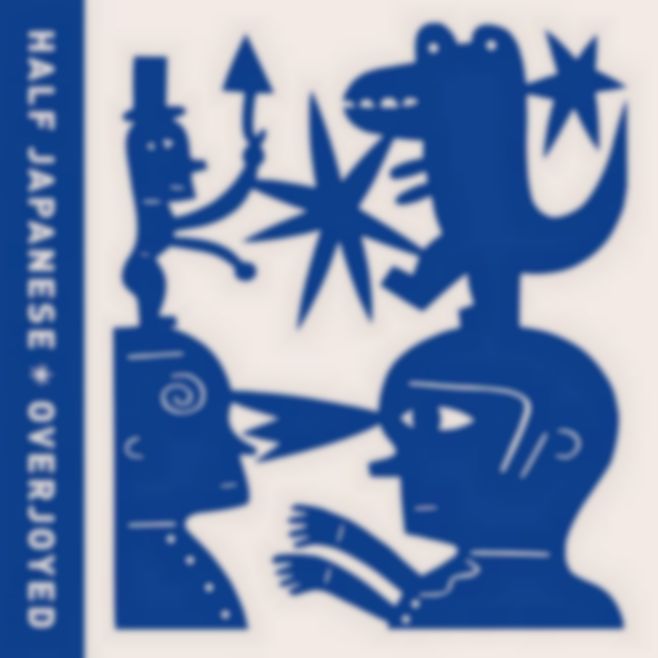 ​Maryland art-punks Half Japanese are airing their first new record in 13 years.

The lo-fi band released their last album Hello in 2001, returning last year to reissue their 1980 debut. Now, Overjoyed will drop on 2 September via Joyful Noise, produced by Deerhoof’s John Dieterich.

You can listen to the entire thing right now over at Pitchfork Advance, with the LP’s tracklisting below.