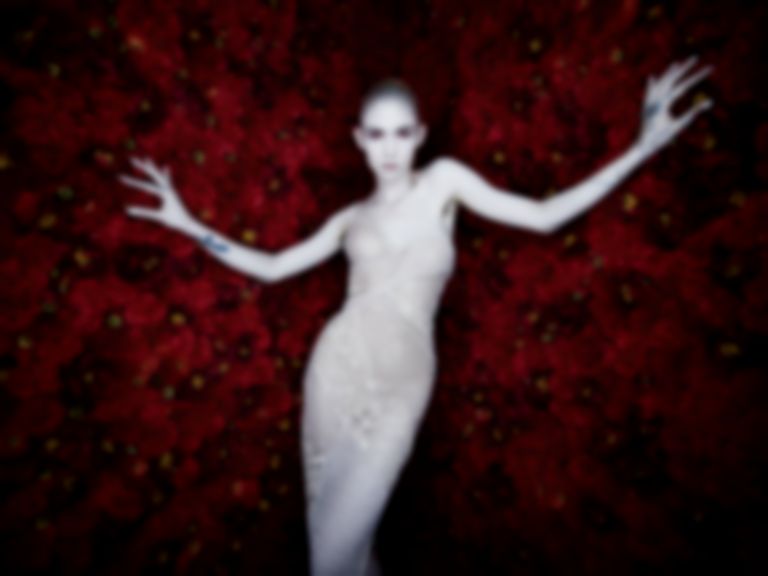 It features "Flesh, Without Blood", "Life In The Vivid Dream", "laughing and not being normal", and "SCREAM (ft. Aristophanes)". It also includes "Venus Fly", her collab with Janelle Monáe.

Art Angels is out today via 4AD. It's Grimes' fourth record in total, and follows 2012's Visions.

Stream the whole thing below.