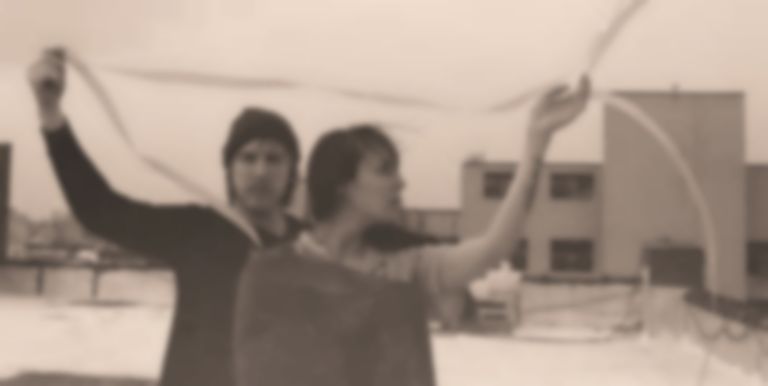 Sticksman and producer Andy LaPlant has explained the process of working with Vernhes: “There was definitely a batch of more aggressive songs that got cut from the new record,” he notes. “Having a producer was nice in that respect; if things were starting to sound too similar and we didn’t hear it, Nicolas wasn’t shy about letting us know. We wanted to step outside our comfort zone stylistically, which really gives Jess’ songwriting a chance to shine.”

You can stream the record below.