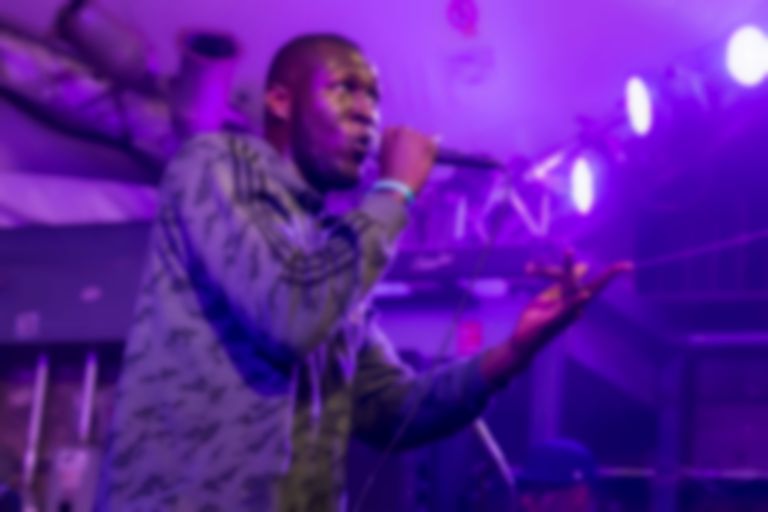 Linkin Park continue their surprising dance-pop route with a new collaboration called "Good Goodbye" that sees the ex-nu-metallers link up with Stormzy and Pusha T.

The track's hardly a secret - the group confirmed the follow up to "Battle Symphony" and the Kiiara-featuring "Heavy" by dumping the lyrics on Genius.

"It required us reaching out saying ‘hey, we like Stormzy, here’s a track if you would like to participate on it, that would be awesome,’" Linkin Park's Chester Bennington said last week. "We knew of Stormzy and that’s why we reached out to him… we think that he’s dope."

Linkin Park's seventh studio LP One More Light is out 19 May.