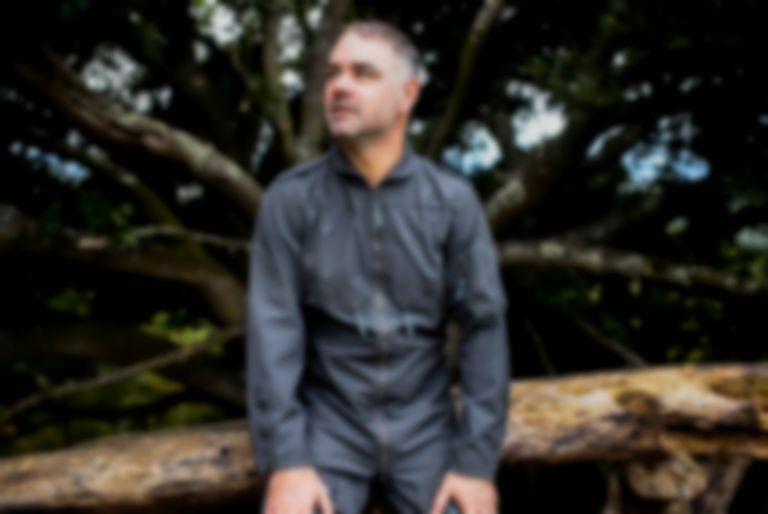 Steve Mason has returned with details of a new EP Coup d’état, alongside revealing the lead single "Like A Ripple".

"Like A Ripple" is Mason's first new offering since releasing his About The Light album in January.

Discussing the new single, Mason explains, ""Like A Ripple" came from a 4am jam at Dan Carey’s studio in London. Dan and I just went down into his basement studio one night and played together for a couple of hours. I took some loops from that jam (Bomb Squad style ) and wrote a song around one particular four-second loop. I then took the basic song to Brendan Lynch and we just threw a load of ideas at it. I was listening to "I Travel" by Simple Minds on repeat during this time, and wanted to do something with a similar energy. The final bit of extra magic came from Eli, who had sung backing vocals on my About The Light album. After a bit of persuading that it should be her alone on the chorus she slipped from backing singer into spotlight mode and I had what I wanted."

"Like A Ripple" is out now. Steve Mason's new EP Coup d'état will arrive 18 October via Double Six. He plays London's Moth Club on 18 December. Find out more.