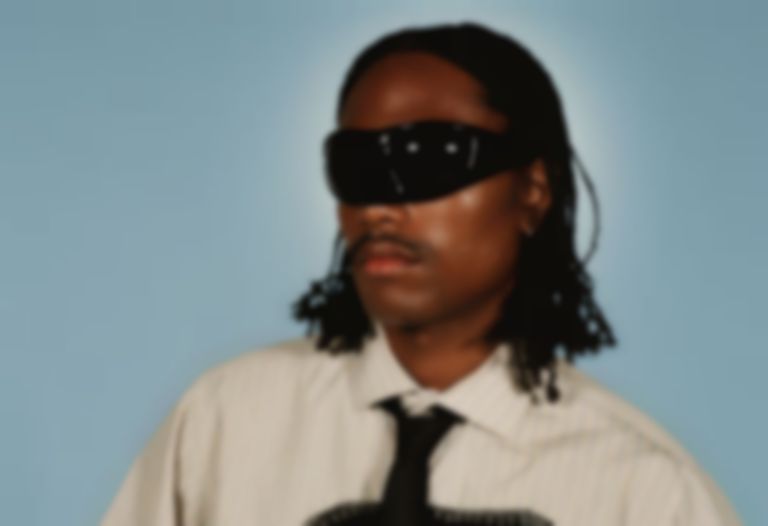 After returning with "Mercury" and unveiling the title of his Apollo XXI follow-up, Steve Lacy has released a second single from his upcoming album titled "Bad Habit", which lands with a Julian Klincewicz-directed video.

Although he's yet to share the full tracklist for Gemini Rights, he's revealed the release date for the 10-track record.