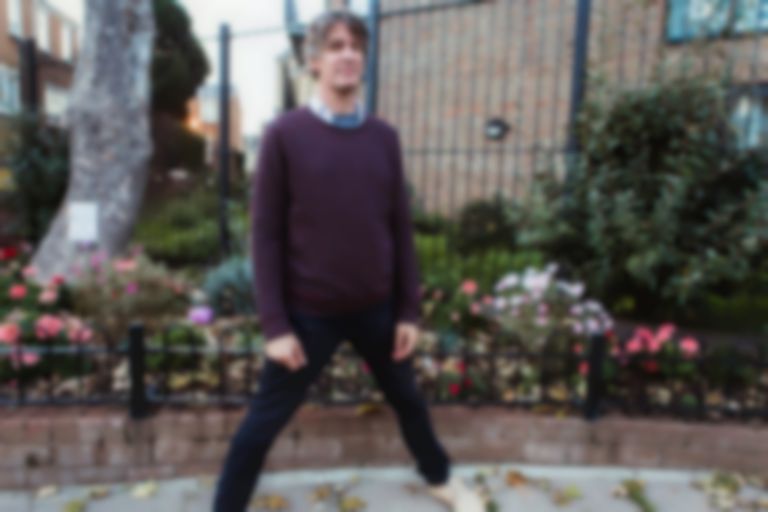 Stephen Malkmus has revealed that he'd be open to reuniting with Pavement.

According to Pitchfork, Malkmus spoke about the possibility of reuniting with Pavement in an interview with Brian Hiatt on the Rolling Stone Music Now podcast.

Hiatt asked what are the chances of Malkmus linking back up with Pavement. Malkmus replied, "You know, realistic. Anything’s possible. If there’s interest, then that’s always a factor. If people are really psyched about it, I’d be psyched about it too. So we’ll see."

Back in March Malkmus released Groove Denied, his first solo album since his 2001 self-titled record.

Pavement haven't released a new album since 1999's Terror Twilight. Pavement reunited back in 2010 for a world tour.