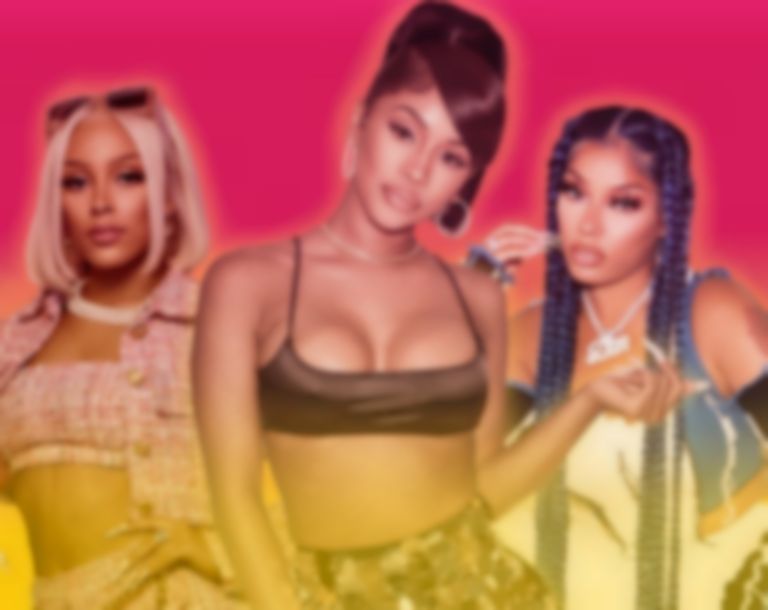 "Best Friend" was originally released in January, marking Saweetie's first outing of the year and first collaboration with Doja Cat.

The empowering anthem has received a new remix today (5 March) that features a new verse from Stefflon Don.

Saweetie says of the new remix, "My UK fans are so important, I wanted to give them a special treat with my Best Friend Stefflon Don. I can’t wait for everything to open back up so I can perform this remix for my UK Icy Gang!"

Stefflon Don adds, "Saweetie is always killing it with her music and I’m so excited to be working alongside her for this remix, bringing some of my DON vibes to one of the biggest tracks of the year."

Saweetie is due to follow up her 2019 ICY EP with her highly-anticipated debut album Pretty Bitch Music, which is yet to get a release date but will land via ICY / Warner Records.