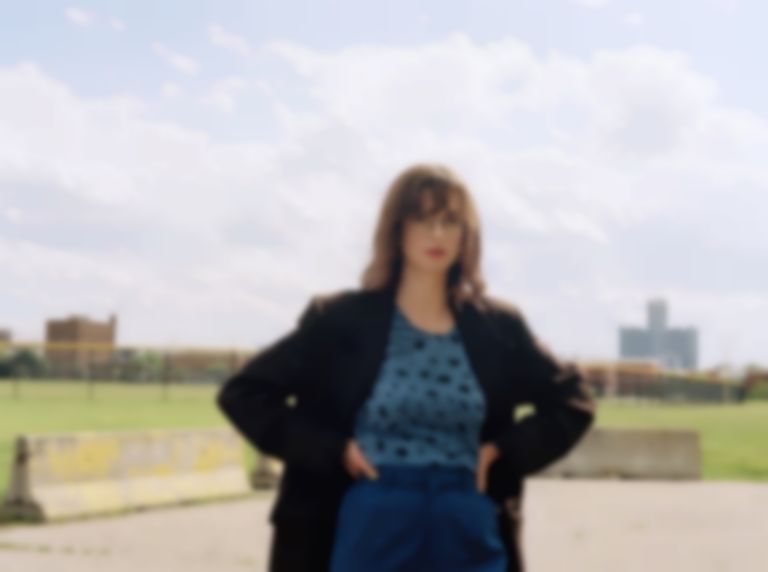 Stef Chura has paid tribute to the late David Berman with a cover of Silver Jews' "How To Rent a Room".

"How To Rent a Room" is Chura's first release since dropping her Midnight record in June.

The cover pays tribute to the late David Berman, who passed away on 7 August.

Chura has performed the Silver Jews cover during live shows, but has today released a cover of the track with a portion of proceeds being donated to MusiCares.

Speaking about her cover, Chura says, ""How To Rent a Room" has always been one of those songs that I could never let go of. Ever since the first time I heard it it’s always been one of my favourite songs and remains one that imprinted me as a young songwriter."

She adds, "Now, in light of his death, the lyrics take on a new and much sadder meaning. At the time they seemed conceptual, but the line "Now there’s a lot of things that I’m gonna miss, like the thunder down country and the way water drips" is now a haunting and deeply poetic rendering of everyday minutiae and the texture of our lives that we don’t appreciate on a daily basis. The song seems nostalgic for a life he was currently living, and how important it can feel to mean something to someone. Or at least that's my interpretation."

Stef Chura's cover of Silver Jews' "How To Rent a Room" is out now. She plays London's MIRRORS Festival this Saturday (2 November). Find out more.