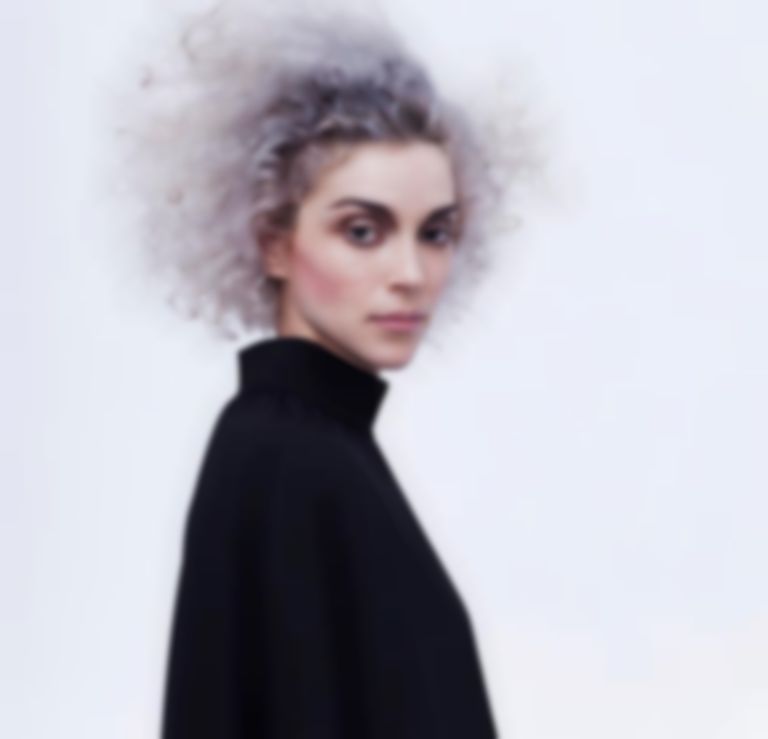 A few weeks back, St Vincent’s Annie Clark showcased new music whilst announcing a European tour for early next year. Now, it’s been confirmed that her next album will drop in February.

According to Direct Current Music (via Listen Before You Buy), her label Republic Records’ release schedule lists a self-titled LP from St Vincent to surface on 25 February.

The album’s title may change, but it’s reported that the record’s lead single will be called “Birth In Reverse”, which was teased in the trailer below.