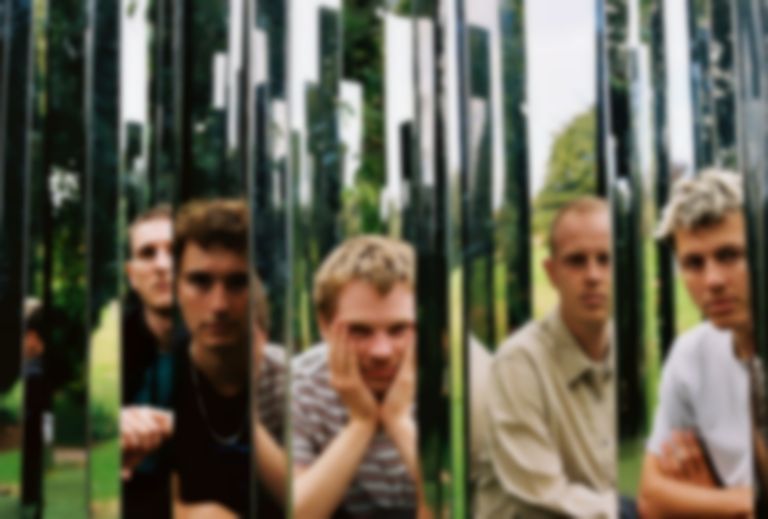 Squid have delivered new single "Pamphlets" as a final taster of their highly-anticipated debut album Bright Green Field, which lands next week.

Singer Ollie Judge says of the new song, "It’s about all the rubbish right-wing propaganda you get through your front door. It imagines a person with that as their only source of news being taken over by these pamphlets."

As well as preparing their debut album, Squid recently recorded two new songs live to vinyl from London's Metropolis Studios, which will be released as part of Record Store Day 2021 on 17 July.

"Pamphlets" is out now. Squid's Bright Green Field debut album will be released via Warp Records on 7 May, and is available to pre-order now.