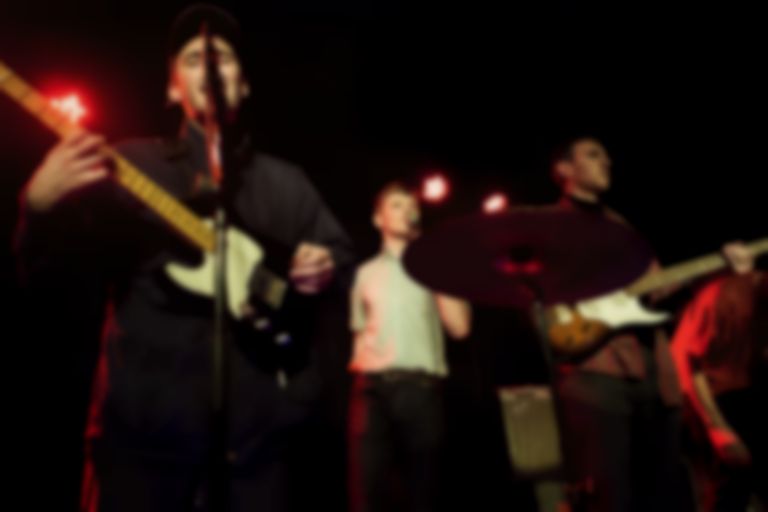 When we spoke to Squid ahead of their performance at our Five Day Forecast showcase last month, they said 2019 was going to be a "large one".

Their new single "Houseplants" is a prime example of that statement - erratic and playful, and delivers a relatable message. Vocalist and drummer Ollie Judge says the track is about "being able to afford a house and not having to have beans on toast for the week leading up to payday. Pessimistically, I don’t see that future happening, but I still catch myself every now and again thinking it could."